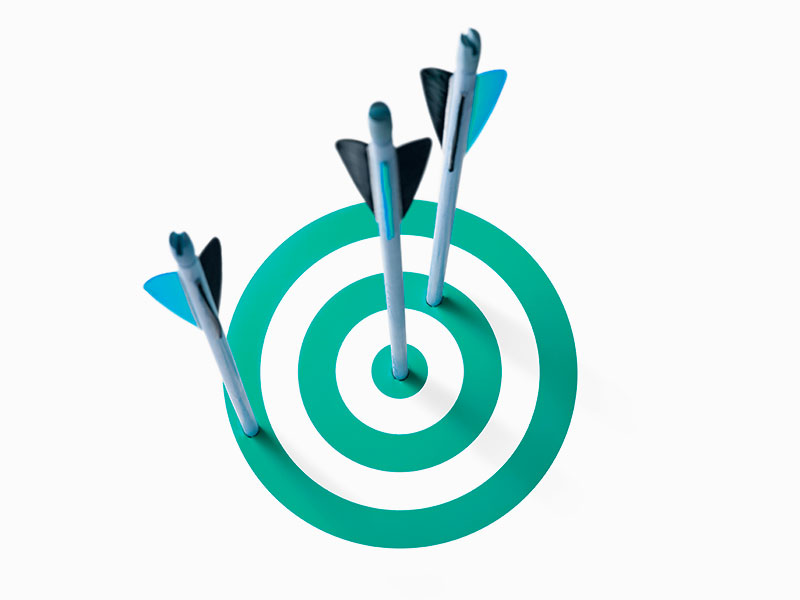 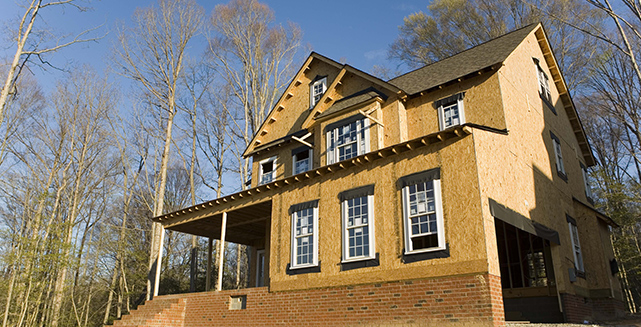 Mr. Layton of Laval (Real case, name and picture have been changed to keep the confidentiality of the client)

After years of planning, Mr. Layton finally began building his dream home himself. Located by the river in Laval, the completed house should be valued at $650,000.

Unfortunately, Mr. Layton ran into some problems during the project: he used up most of his initial budget ($300,000) on unforeseen expenses and cost overruns. He soon realized he wouldn’t have enough money to finish his project.

However, since construction had already begun, no traditional lender wanted to finance the end of his project.

Clic Hypothèque lent Mr. Layton the money he needed to finish building his house, i.e., $200,000, for a term of one year. 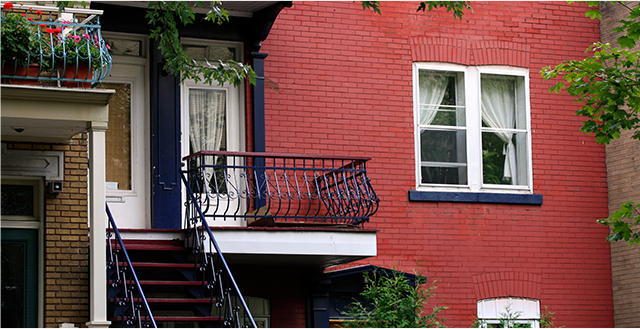 Mrs. Latour of Montreal (Real case, name and picture have been changed to keep the confidentiality of the client)

Mrs. Latour owns her own beauty salon in Montreal. Following her divorce, she accumulated a number of debts:

Clic Hypothèque made him a 2nd rank private loan in the amount of $ 50,000 for a period of 1 year in order to pay off all his debts and finally get off on the right foot!

During the term, Clic Hypothèque advised Ms. Latour to increase her credit rating at Équifax in order to obtain refinancing from a traditional lender with a variable rate of 2.25%! 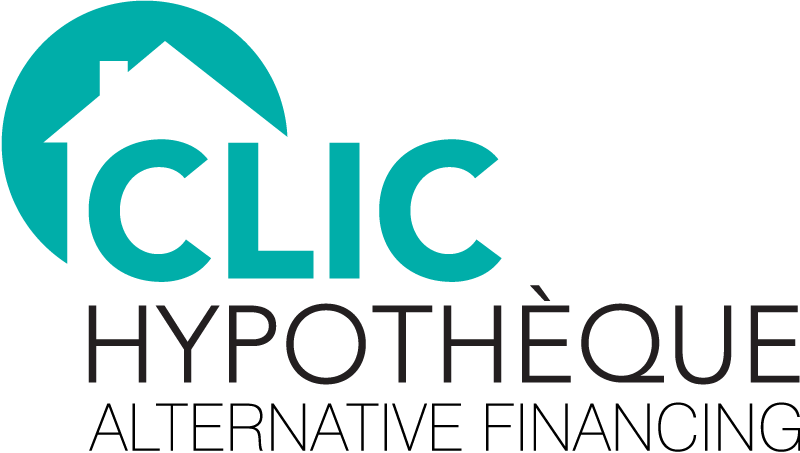